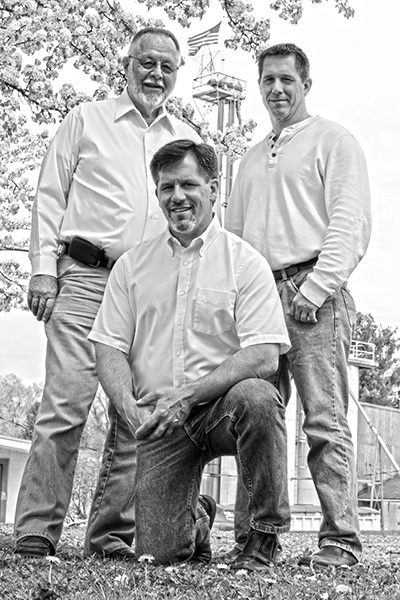 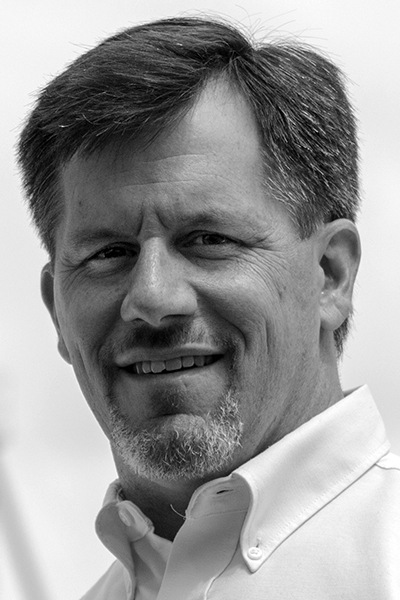 Matt Zeigler, Vice President of Operations, joined the company in January of 2002 after six years of employment as a process engineer at a major U.S. confectionary company. Matt has led various projects at Zeigler, including the installation of Zeigler's state of the art “Extrusion Process and Vacuum Coating Technology.” In addition, Matt managed operations of the East Berlin Pennsylvania facility and later moved onto Director of Technology managing new products and processes. At the present, Matt oversees all supply-chain operations and continues to work on the development of new product and process technologies.  Matt attended the Kansas State University and studied Food/Feed Extrusion completing his M.S. in Engineering from the Department of Agricultural and Biological Engineering at Penn State University.  Publication: “Sources of Variance in Feed Manufacturing Systems,” 1996. Previously, Matt earned a B.S. in Engineering from the Department of Agricultural Engineering at Penn State University. Matt Also has experience working as an Aquaculture Intern for The Walt Disney Company, EPCOT Center.  In 2011 Matt assumed the role of President of Zeigler. In 2013 he was named Chairman of the American Feed Industry Association’s Aquaculture Committee. 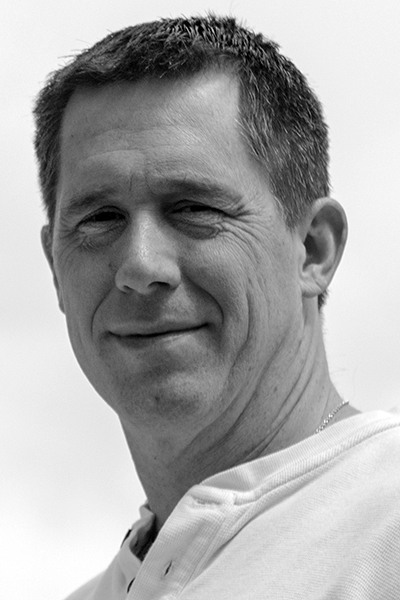 Tim Zeigler, Vice President of Sales & Marketing, joined the company in 1995 after three years working within the pharmaceutical industry in Southern California. Since that time, Tim has taken on several roles within the organization, including Purchasing and Customer Service Management. He has also been involved in new product development and has led the company’s strategic planning efforts. Tim’s current sales and marketing activities focus on identifying new market and product opportunities through close interactions with customers and key industry leaders.  Tim graduated with a MBA from San Diego State University and holds a B.S. in Biology from Penn State University. He has been a member of the TEC junior executive program, the Center for Creative Leadership, and has completed Dale Carnegie training in management and communications.

Tom Zeigler, Ph.D., Senior Technical Advisor, Past President and Chairman, joined the company in 1961 as its Director of Nutrition. In 1967, Dr. Zeigler became President and began to shift the company's emphasis from commodity feeds to specialty aquatic and animal nutrition.  In the mid-1970s Dr. Zeigler assisted in the development of laboratory research diets for use at the National Institutes of Health. The fixed formulation concept used for these diets continues to serve as a sound framework for successful research being conducted today.  In 1981, he was named the Managing Partner of the International Aquaculture Research Center where he assisted in the evaluation of feed ingredients and additives, assessed nutrition and disease interactions, and developed advanced new diets for aquaculture.  Dr. Zeigler was also cofounder of Vitamin Technologies, Inc., a company that created and led the research effort for a new patented stable form of ascorbic acid (Vitamin C) known as Ascorbyl-tripolyphosphate. The technology was sold to a large pharmaceutical company in 1991.  During his tenure with the company, Dr. Zeigler has pioneered the development of over 70 unique nutritional technologies and products. He has led the company into global markets and has been an advocate for the continuing development of aquaculture worldwide.  Dr. Zeigler holds a Ph.D. and M.S. in Animal Nutrition, from Cornell University and a B.S. in Poultry Husbandry from Penn State University, with minors in Veterinary Pathology, Chemistry, and Biochemistry. He has authored or co-authored over 20 scientific publications, made numerous presentations at trade and industry conferences around the world.